When we first met the Livesays, they were a newlywed couple who had just purchased a small home in Long Beach. They were referred to Scott McKee Construction by some friends for whom we had done work previously. The Livesays told us they were in need of a complete home remodel and were looking to expand the size of their Long Beach home as well.

The home had been extremely neglected by the previous owners and needed a lot of attention just to get it into a livable condition. For starters, all the plumbing needed to be redone, the electrical needed to be updated, and the heating and air conditioning units needed to be replaced. The home also had a garage that had been converted into living quarters, which had not been done to code. Several other alterations previously done to the home needed to be corrected as well.

After a couple of meetings with the Livesays, it was determined that we would be able to correct all of the structural issues within the scope of the remodel. We would do an addition on the back of the house that would become their new family room. This would require that the patio be relocated. We would also expand the kitchen, adding a large island. The front elevation of the house would receive new wood siding and brick, as well as new brick planters and a brick walkway. In addition, the house would get all new interior doors, a new main entry door, new patio doors, all new flooring and baseboards, a new fireplace, and new paint throughout.

With a limited budget for the project, the homeowners decided not to hire an interior designer, but instead, worked with the team at Scott McKee Construction on interior design choices. We walked them through their options and helped them select the materials that would bring the whole project together. The house turned out beautifully! We were able to fix all of the existing issues, while at the same time, giving the homeowners the extra space and features they wanted—and all within their budget!

A short time later, the Livesays decided to sell their home, so they could move closer to the beach. They were able to sell the home for a record-breaking price for the neighborhood within three days! (They received several other all-cash offers as well.) They credited this to the beautiful job we had done on their home.

Once the Livesays found a new home, they contacted Scott McKee Construction immediately to complete a kitchen and master suite remodel, and to replace all the flooring in their new beach house in Long Beach. 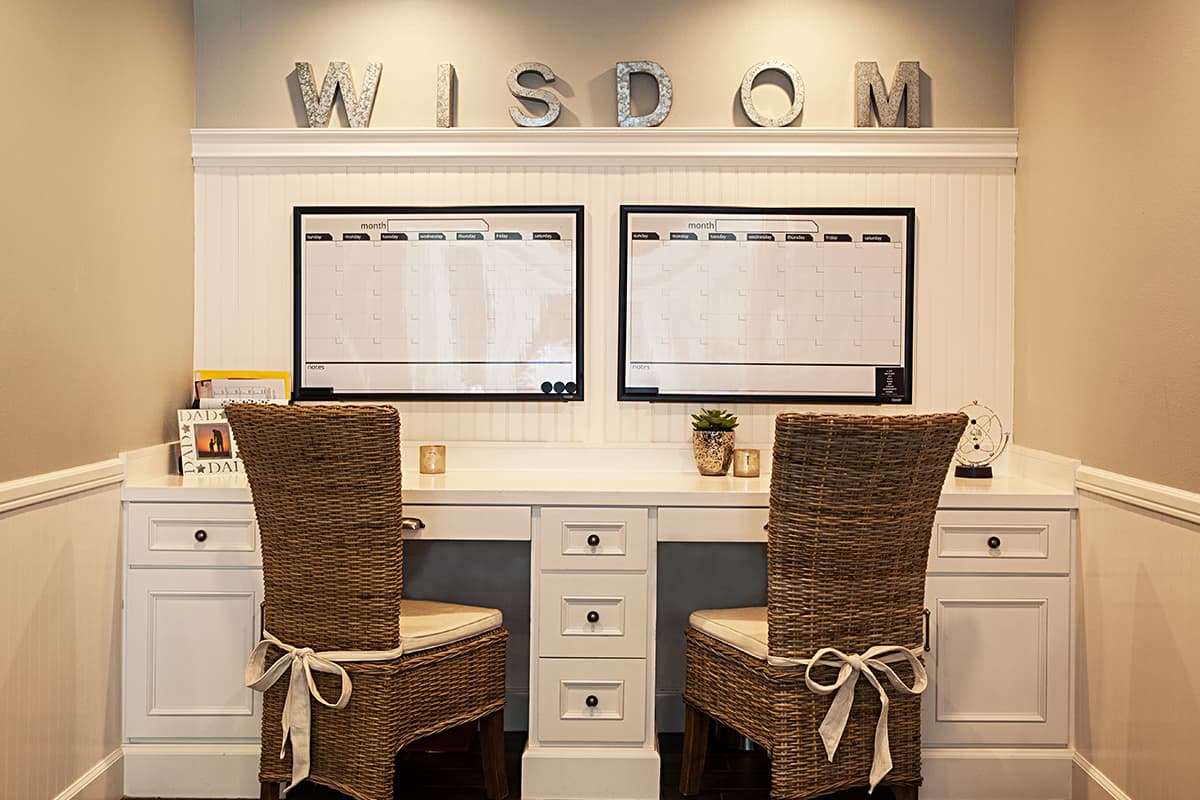 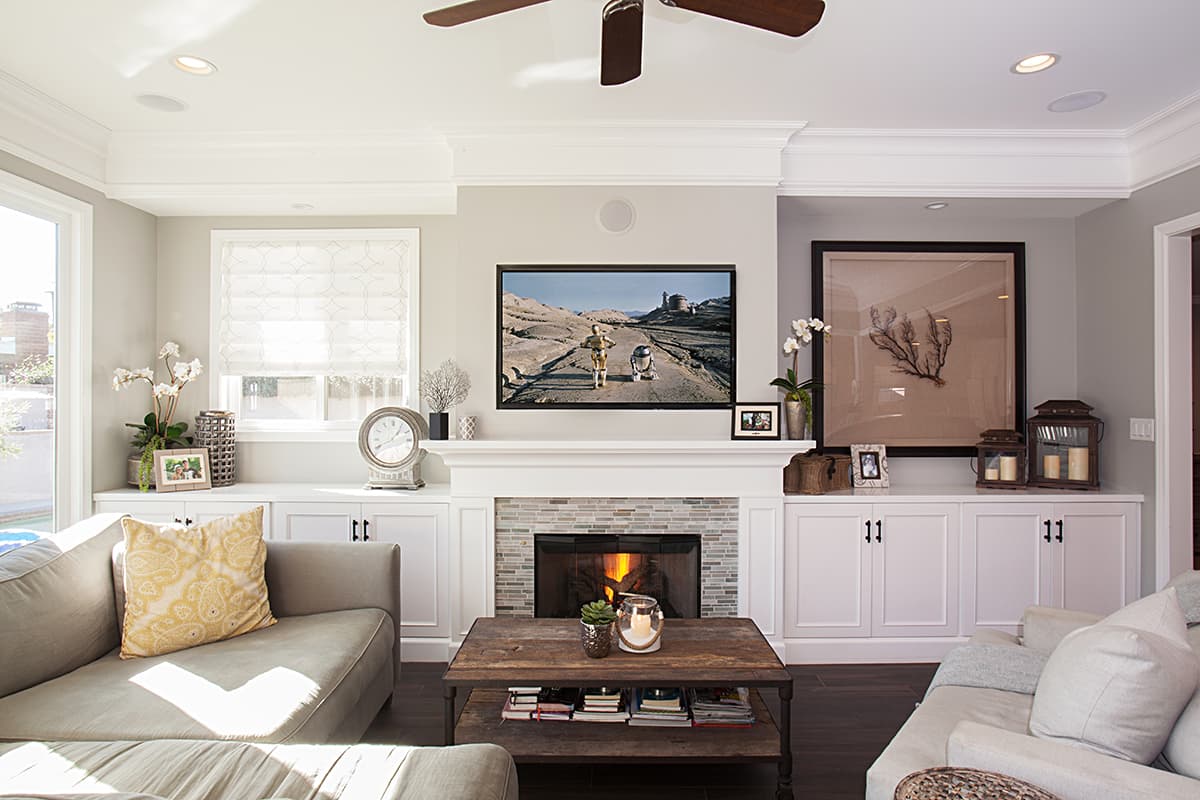 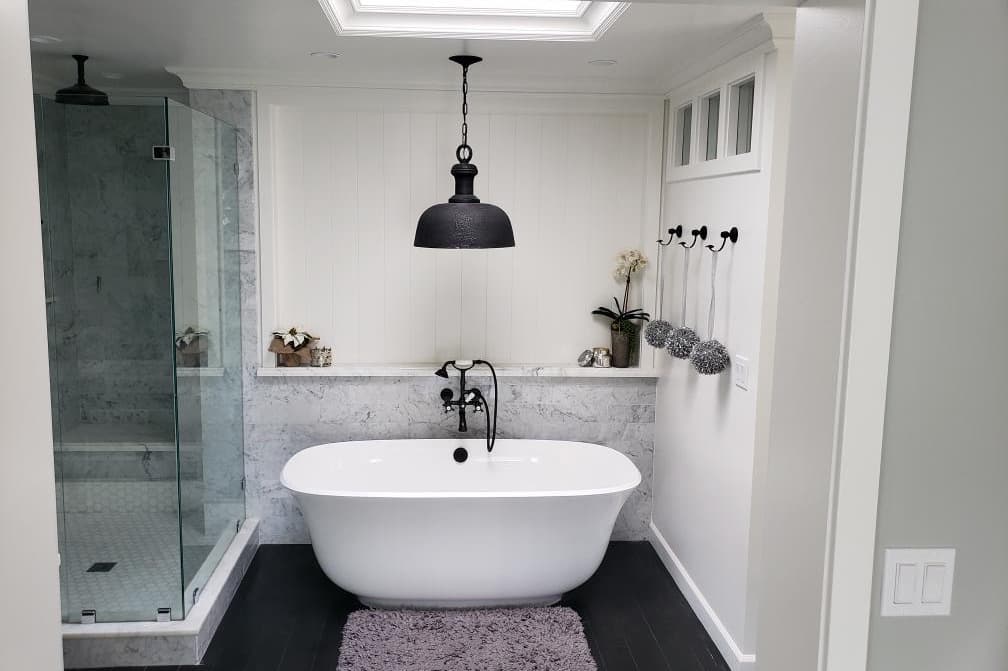 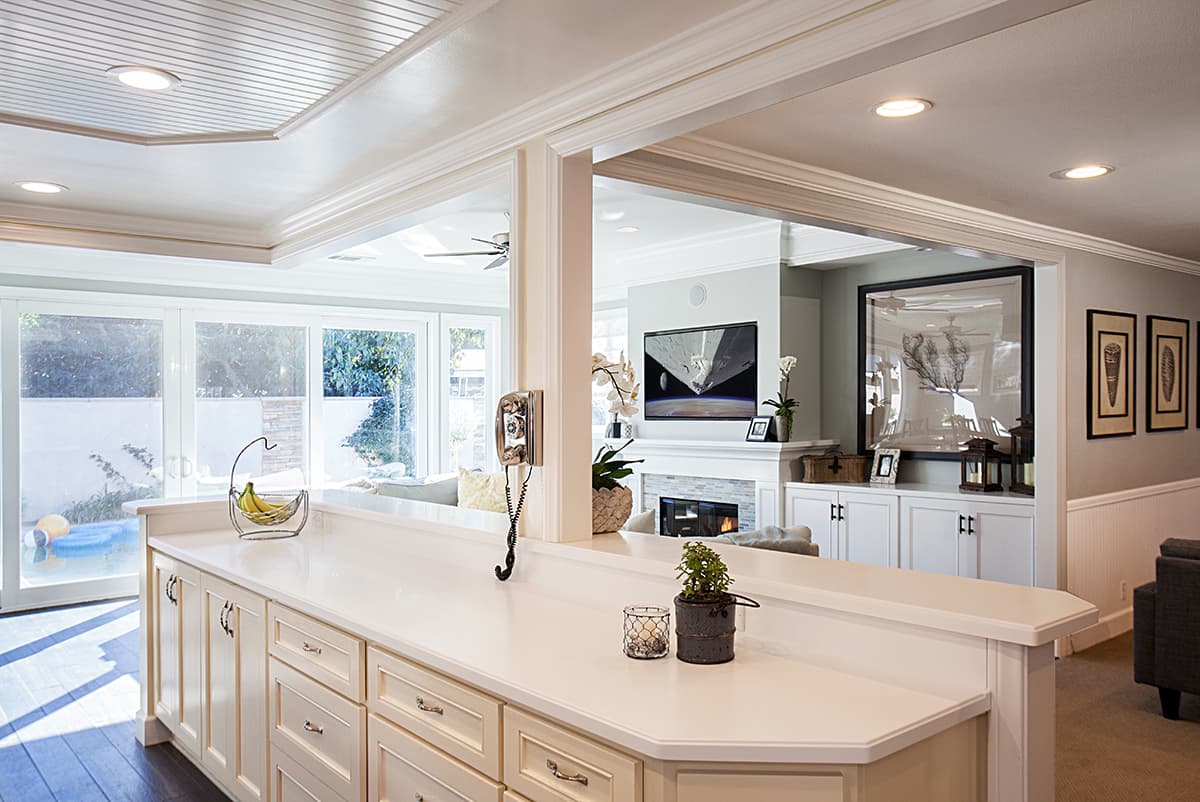 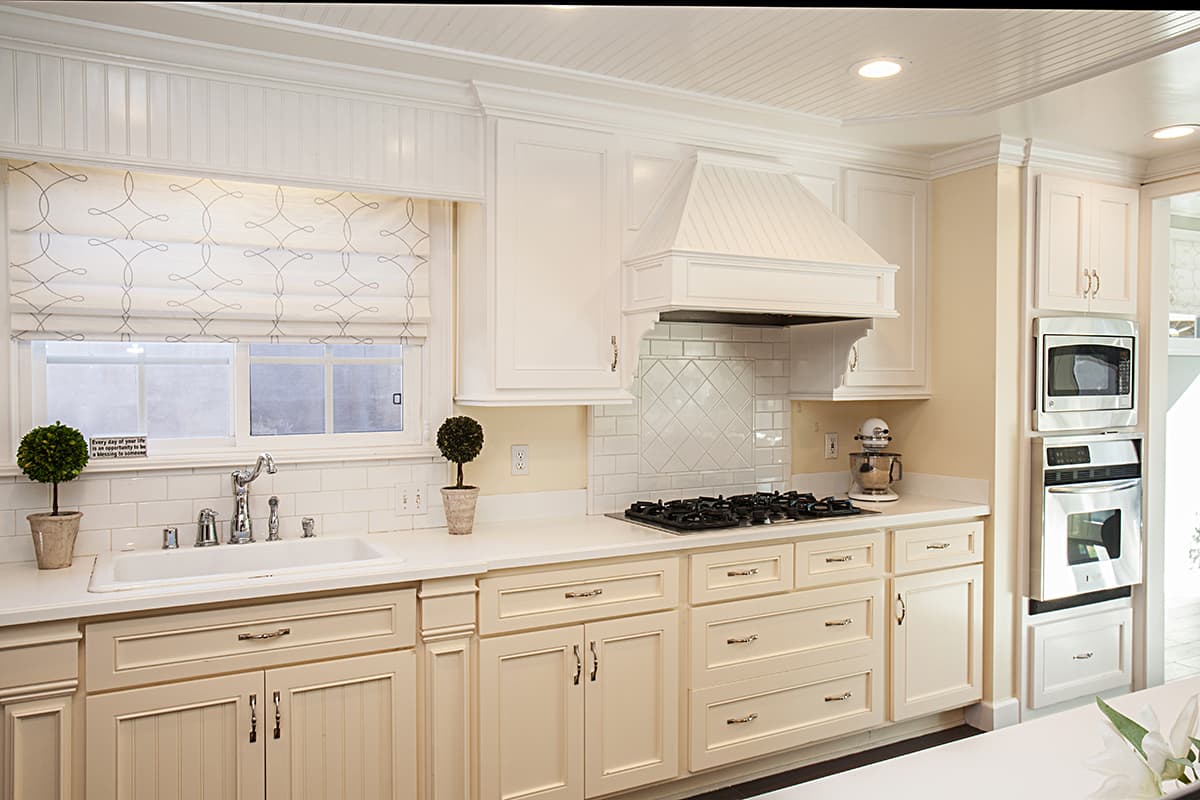 We'll discuss your goals and build a plan for success.